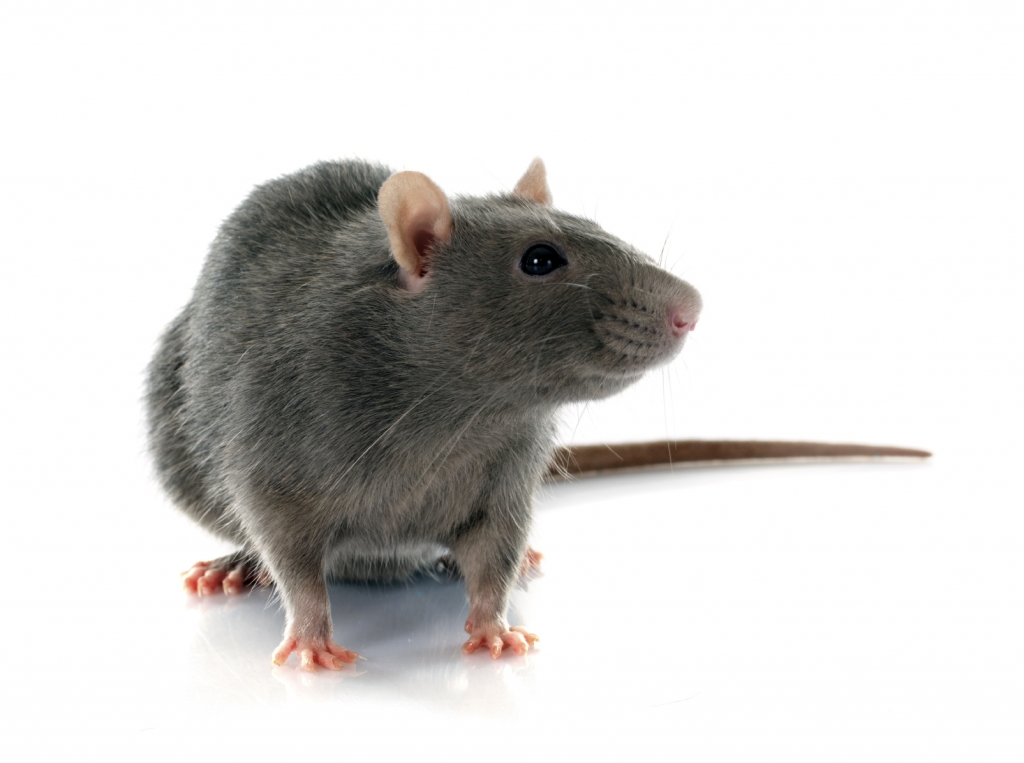 Are Norway rats known to enter homes or yards?

Once infestations are established, property owners should act swiftly to remove populations as Norway rats multiply quickly. Contacting pest control professionals ensures the rodents are eliminated in ways that are safe for both the animals and people involved. Our trained Critter Control technicians have the necessary tools to eradicate Norway Rats and are simply a phone call away.

We can help you get rid of Norway Rat problems.

Request a Quote
Norway Rats
Rats living in your crawl space or walls? Disappearing pet food? Dead rats or rat droppings in your attic? These may well be signs of a rat infestation. Call your local Critter Control office today for effective rodent cleanup, rat removal and exclusion services.
Call For A Fast & FREE Phone Estimate Today
231.238.3553
(No Cats & Dogs)