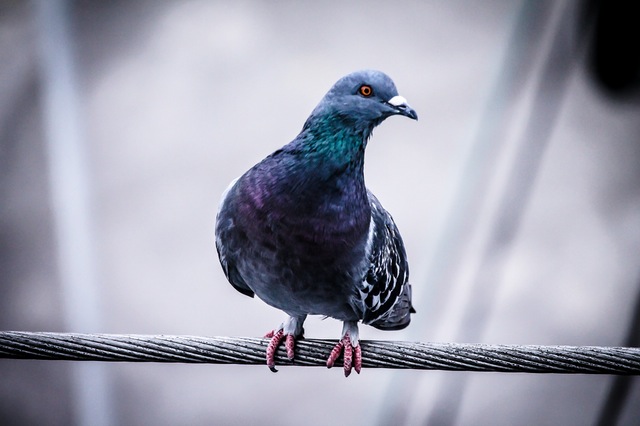 Are pigeons known to enter homes or yards?

Do pigeons harm people or property? 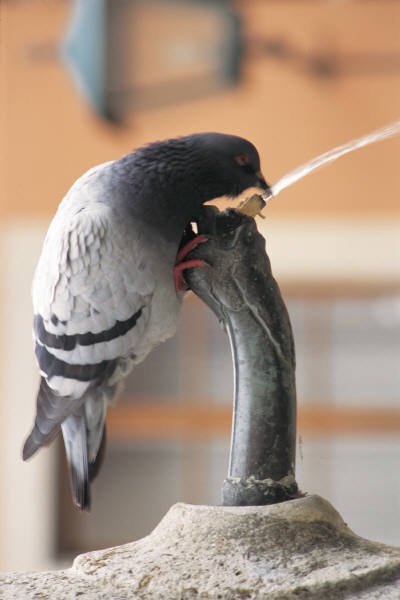 Since they are drawn to nesting sites where food is abundant, pigeon control must center on the elimination of food sources.

As pigeons spread a number of diseases, individuals are safer not approaching them. In areas where pigeon infestations threaten the general public's health and well-being, pest control professionals should be called in to handle the problem. The trained technicians at Critter Control have the tools and knowledge of pigeon behavior to effectively and safely remove the birds.

We can help you get rid of pigeon problems.

Request a Quote
Pigeons
Pigeons in the attic or on the roof? Those pesky rock doves leaving droppings all over are common pigeons. Pigeons are notorious for causing significant damage to buildings, vehicles, property and machinery with their excessive droppings. Not only do pigeon droppings cause odor and aesthetic problems in public places, droppings can also increase the rate of building destruction.